The 4 most unlucky numbers in Numerology have negative connotations for several reasons. These numbers are often associated with adversity and tragedy. And there are also various other perceived misfortunes connected to unlucky numbers.

An unlucky number is any numerical value that’s believed to have a negative effect on a person or a place. One such unlucky digit is the number 4. This numeral has a negative reputation in Eastern cultures. Other numbers considered to be unlucky in different cultures are 43, 666, and 4. 13, in particular, is considered incredibly bad luck in the West.

In fact, Friday the 13th is a date many people fear because it’s popularly believed to be linked to bad luck. However, in Numerology, 13 is actually considered a powerful number.

While it may appear unlikely for a number to carry misfortune to some, it’s exceedingly likely to many. In some cultures, unlucky numbers are avoided altogether because people believe they represent evil. Let’s explore the 4 most unlucky numbers in Numerology.

What Is an Unlucky Number?

An unlucky number is one that’s perceived to have unfavorable effects. It represents destructive energy, hardship, or evil. So, when these numbers appear in your life, they’re regarded as a bad omen.

Most unlucky numbers became associated with misfortune because of confirmation biases within society. Since there are superstitions, negative events, and spiritual beliefs surrounding a number, people perceive these numbers as unlucky. It’s comparable to the superstition surrounding breaking a mirror or walking under a ladder.

People may avoid some numbers in a particular culture because they’re connected to a negative occurrence. In Western cultures, when there are negative biblical or spiritual associations with a number, people consider it bad luck. However, in Eastern cultures, the phonetic characteristics of a number relate to misfortune.

The 4 Most Unlucky Numbers in Numerology 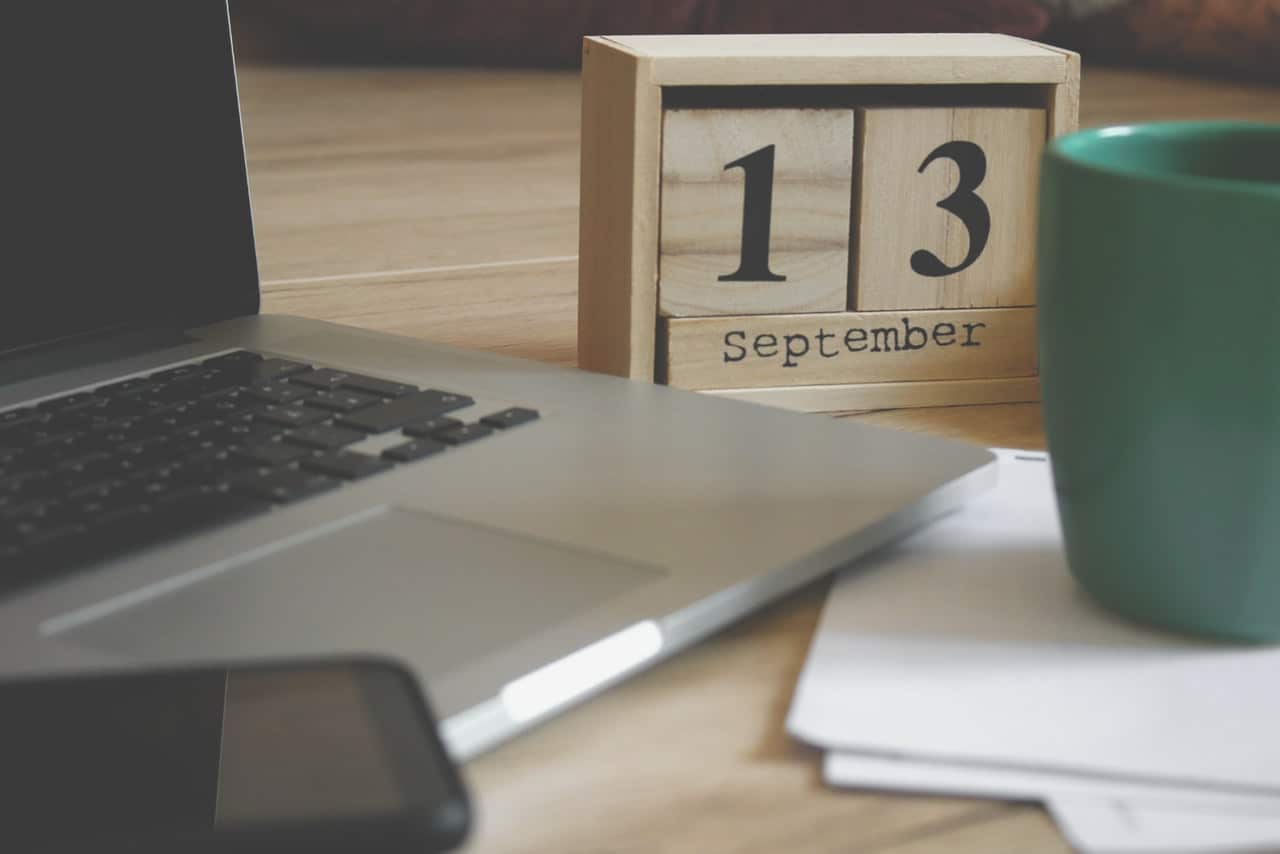 Some of the 4 most unlucky numbers in Numerology are so widespread that you may already know them. This may be because the number is considered to carry bad luck in your culture. Or pop culture has ingrained the belief in society that a number is evil. Below are 4 numbers that many people believe will bring them misfortune.

13 is considered one of the 4 most unlucky numbers in Numerology. It’s associated with misfortune because it’s a Karmic Debt number. Karmic Debt numbers relate to hardship and difficulties in an individual’s life. However, when broken down, the number 13 takes on a more favorable appearance.

Given the positive attributes of these numbers, 13 suggests the manifestation of positive, tangible results in the physical world. It’s also linked to one’s ability to create firm foundations for their future. So, the core energy behind this number is merely a driver for unimaginable success.

Beyond Numerology, the number 13 became associated with misfortune for several reasons. One of these is the horror movie Friday the 13th. This movie is the best example of pop culture superstitions surrounding the number 13. In fact, there’s even a name for the fear of the number 13, and it’s known as triskaidekaphobia.

The 13th card in a tarot deck also has a negative reputation. This Major Arcana card is called Death or The Reaper. While it’s easy to see this card as a bad omen, it actually has positive associations. In reality, the card represents reawakening and transformation in one’s life.

The number 43 is another one of the 4 most unlucky numbers in Numerology. It’s believed that the number 43 deters people from reaching the divine plane. This is because this number is believed to strengthen a person’s animalistic nature and weaken their spirit.

A closer look will confirm that it’s brimming with positivity despite the negativity surrounding this number. The number 43 in Numerology is pragmatic, analytical, and reflective. Its root number is 7 (4+3), and it carries the energies of the numbers 4 and 3. These numbers each embody the following characteristics:

Most of the energy contained within the number 43 comes from the number 7. Anyone with this number tends to be a wise and intuitive individual. They analyze situations thoroughly to find solutions. Also, their energy is believed to inspire and motivate others.

In Japanese culture, the number 43 is unlucky because it sounds like the word for stillbirth. So, it’s rare to find a hospital with a room numbered 43 in Japan.

You’re likely already familiar with the negative connotations of the number 666. Therefore, the number 666 is also often considered one of the 4 most unlucky numbers in Numerology.

In biblical tradition, the number 666 is known as the symbol of the anti-Christ. Or, as it is most often referred to, “the number of the beast”. Therefore, people avoid using it in phone numbers, on license plates, and more.

Negative perceptions surrounding the number 666 are widespread in Western cultures. However, in Asian cultures, the number is actually considered good luck.

When we study the vibrational energy associated with the number 666, we find that it’s abundant with positive energies. It carries a hefty dose of number 9 energy, which is its root number. And the number 666 comprises the energy of the number 6, which is amplified because it appears three times.

So, what do the energies behind these numbers mean? These are the properties that lie at the center of the number 666:

With these two digits at the core of the number 666, the energy it represents is both harmonic and hazardous. The number 666 is an angel number as well. When you see it, it’s considered a positive signal. It represents balance in your life, so you’re encouraged to tend to areas that are out of focus.

The number 666 helps you get back on the path toward spiritual transformation. Therefore, if you ignore it, it might lead to misfortune in your life. 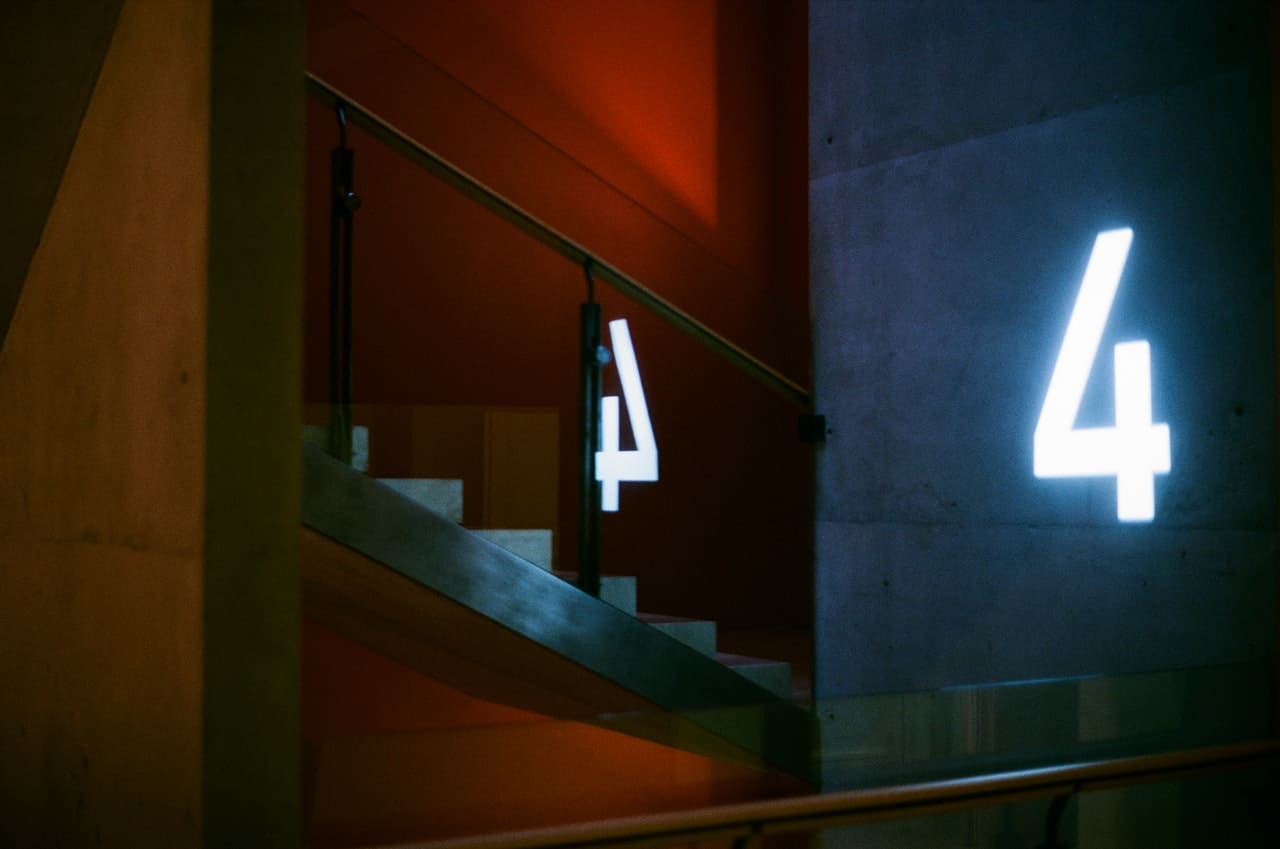 4 is associated with bad luck in Japan, China, and Korea, much like how 13 is a bad omen in Western cultures. In Asian cultures, the number 4 sounds very similar to the word for “death”. Therefore, it’s rarely used for house numbers, room numbers, and road numbers. It’s also not likely that you’ll find a 4th floor in shopping complexes and apartment buildings.

That said, in Numerology, the number 4 represents pragmatism, consistency, and diligence. It’s also associated with organization and patience.

Other Unlucky Numbers Around the World

Apart from the 4 most unlucky numbers in Numerology, other numerals have perceived negative associations. These include the numbers 18, 36, 38, 44, 47, 62, 63, 71, 74, 81, and 89. When these numbers are connected to a business or a person, they represent misfortune in the eyes of society. Other numbers considered bad omens in specific cultures around the world include:

The 4 most unlucky numbers in Numerology have negative associations because of cultural and religious beliefs. People avoid these numbers to maintain good fortune in their lives. However, it’s unlikely for a number to possess evil because it’s not a living thing.

In Numerology, numbers carry strengths and weaknesses. So, it’s impossible for any number to be unlucky. In some cases, a bad characteristic isn’t always a negative thing. It’s an invitation to double down and give your energy to a number’s positive traits.

Number 666 is a perfect example. In biblical teachings, this number represents the number of the beast. However, in Numerology, it’s packed with the energy of the number 9, which represents resilience.