What does the number 13 mean in numerology?

The meaning or essence of the number 13 in numerology is the composition of focus, pragmatism, independence, creativity in self-expression, and building a secure future. The number 13 is a highly powerful number and the one who could balance with its power can achieve everything he wants.

Talking about the most powerful country in the world, the number 13 means good omens in the United States.

What does the number 13 mean?

The number 13 in numerology symbolizes focus and pragmatism. If we reduce the number 13 (which is a composite number) to its root number, we will have

The essence of composite number 13 is very similar to the root number 4, but since 1 and 3 are also present in the number 13, you will find some elements of these numbers involved in the essence of number 13.

Similar to number 4, 13 symbolizes the production of tangible outcomes in this world. Hence, the ability to form firm foundations for the future is one of the aspects related to the people or situations that are high with the energy of number 13.

Some other aspects related to the high energy of number 13 include creativity, pragmatism, and independence.

Expressing oneself creatively is a major aspect for number 13 but at the same time, it has to be more practical. The number 13 prioritizes practicality over creativity.

The number 13 represents one that doesn’t rely on others to make decisions. It is capable of taking decisions by own and building a strong foundation for accomplishing future goals.

Number 13 pursues the goals in a pragmatic manner but it’s a realist and expresses itself creatively.

The secret meaning of this number 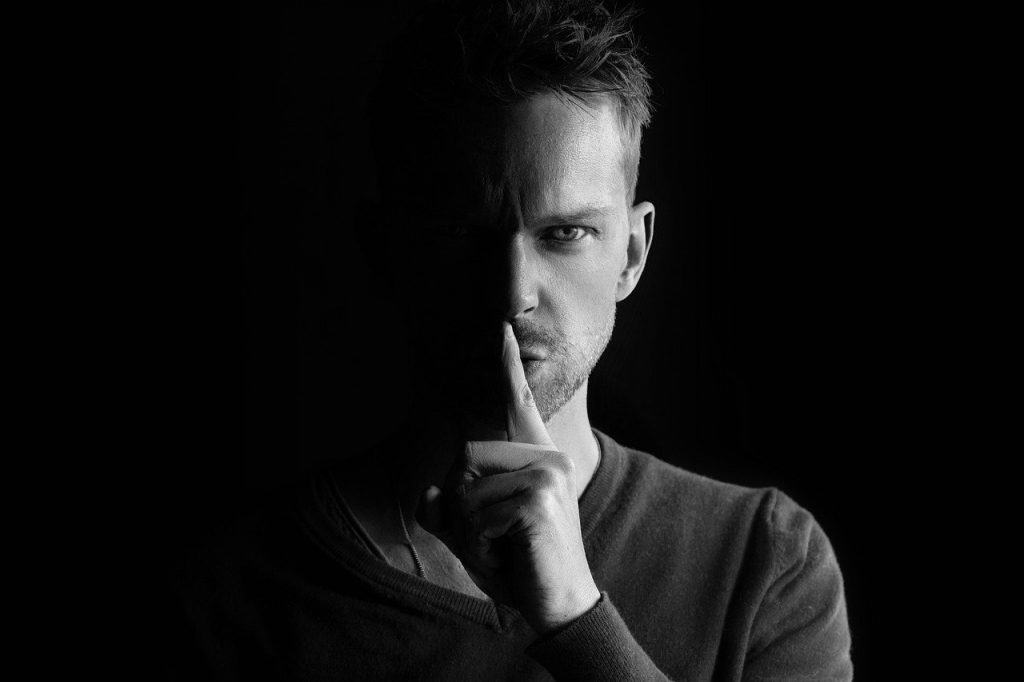 The number 13 is considered as a very powerful number, it is a karmic number which means if the power of this number is used for any selfish purposes then this number can bring a lot of problems to the life of a person who misuses it.

Feminine energy supports this number and it represents transformation, ending the old processes and starting the new ones. This number stands for patience and positive energy.

Angel number 13 would help you stay strong in difficult situations and encourage that you will be alright soon. The whole meaning of number 13 is to turn things around and solve the difficult problems of life.

The energy of number 13

These all energies bind up to form unique energy for number 13.

Thus, we can say that the essence of number 13 is a combination of essences of numbers 1, 3, and 4.

Why is number 13 considered as unlucky?

The meaning of the number 13 being unlucky comes from the ancient world. In ancient times, tarot cards were used to give guidance, the 13th card of the deck was known as the Death card.

The death card symbolizes the suffering, test, and death. It represents transformation, fickleness, and uncertainty.

So, this card was often considered as a very negative card, the Death card actually represents change, rebirth, and transformation which is not at all any negative thing.

So, in conclusion, we can say that the Death card was highly misunderstood as a negative card.

American Flag and the number 13 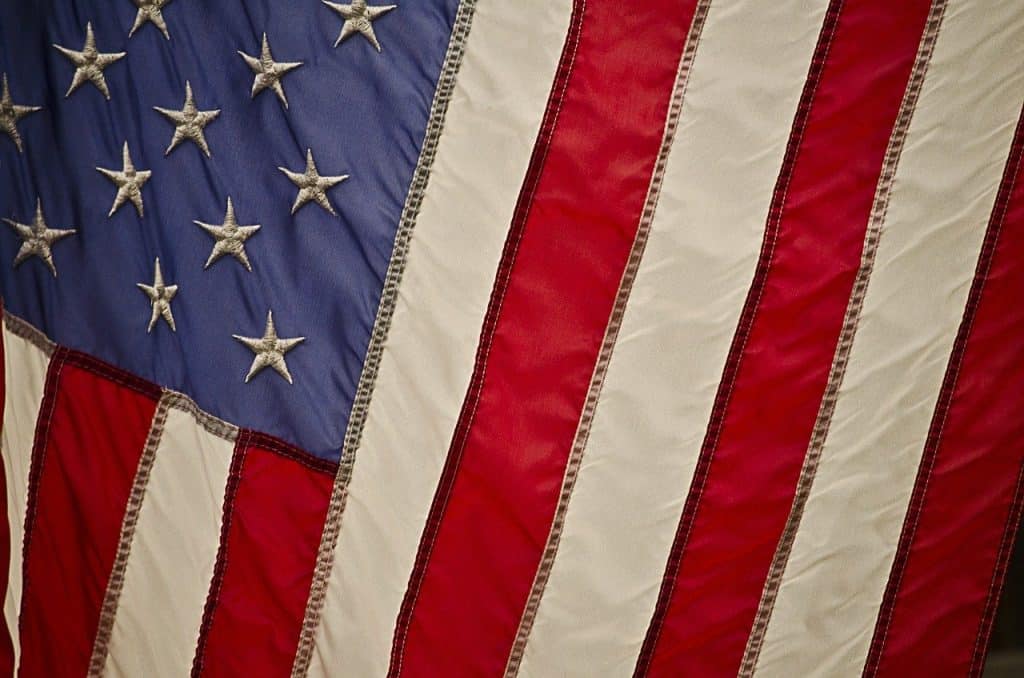 It is a very popular and interesting topic to discuss. When the United States became a new nation with 13 states, the thought of the number 13 being an unlucky number never came to the minds of our forefathers.

It happened because most of the people who ratified the Constitution were Masons, who believed that the number 13 is not an unlucky number, but it represents good fortune.

You might have noticed that the original American flag and the seal on the one-dollar bill both had 13 stars to celebrate this coincidence.

Masons recognized the relation of number 13 with the high fortune numbers 1, 3, and 4. They believed that all of these highly fortunate numbers contribute towards the powerful creative outcomes of number 13.

Also, they believed that number 4 represents mastery and the ability to form strong foundations for the future.

Whenever you find number 13 don’t see it as a symbol of bad luck immediately. Instead of it, consider both of its aspects, depending on the current situation, you might figure out whether it’s referring to a stroke of bad luck or good luck.

You will find number 13 in time, date, address, bill amount, and in many other situations, consider it as a spirit that is trying to draw your attention to the work you are doing.

I would suggest considering both the lucky and unlucky aspects with respect to your present situation, whenever you see number 13 around.

Here are some situational meanings of number 13 in numerology which are derived from its basic essence.

If 13 is your birth date number, it symbolizes that the events and the situations in your life will be related to security. Especially the security aspects related to the future, you will be forming a strong foundation.

If anyone has number 13 as a name number then it means that the person’s life will be related to the essence of pragmatism. This person will focus on the current situations and the tasks he has been given.

All of the meanings of these numbers are derived from the number’s essence.

Superstitions related to this number 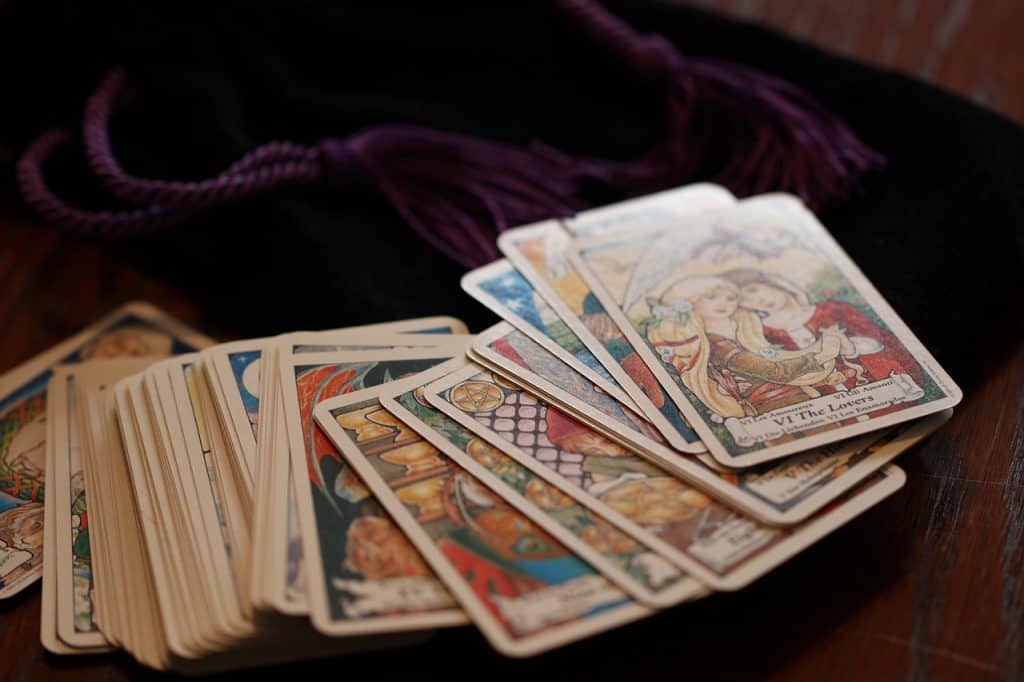 If we talk about superstitions, number 13 symbolizes misfortune or bad luck. It came from ancient times when the people(Judas) who betrayed Jesus was known as the thirteenth disciple. Also, it is the day when Jesus Christ died hanging on the Cross.

In history, you can also find that it is believed that the year 13 full moons faced problems as compared to the years with 12 full moons.

Some other superstitions are that seeing a black colored cat on 13 Friday would bring bad luck. You shouldn’t leave your home on this day but if you do then you should enter and exit from the same door.

Some computer viruses were also seen that appeared only on Friday 13 and no other day.

While many people don’t believe in such superstitions, in France a special National Lottery ticket is organized especially on Friday 13th. Moreover, it is believed that the fortune-tellers predict a better future on Friday 13 as compared to any other day.

You can find out more about what is numerology in my in-depth article here.

If you found this article helpful, feel free to share it, comment and leave some of your love here. If you know of someone who could be helped by this article, please send it to them; let’s help each other. Remember, we are all one and we all come from the same universal source.

You may get a free, customised numerology report here if you want to find out what was written in your destiny when you were born.